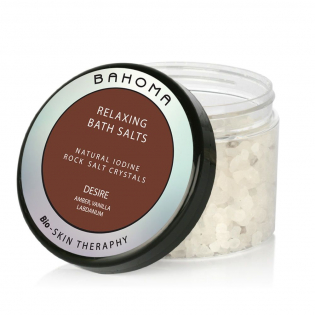 Vanilla was first cultivated by the Totonocopan people of Central America and according to their mythology, Princess Morning Star daughter of the king was fit only for the gods and could not be touched by mortals. So when she ran off with a mere man, the king had them both captured and beheaded. Eventually from the ground where the tragic lov­ers’ blood fell grew the delicate vanilla orchid on strong intertwining branches. Sultry, warm and luxurious a vanilla fragrance like no other. A soft sweetness tempered by a luscious amber core.